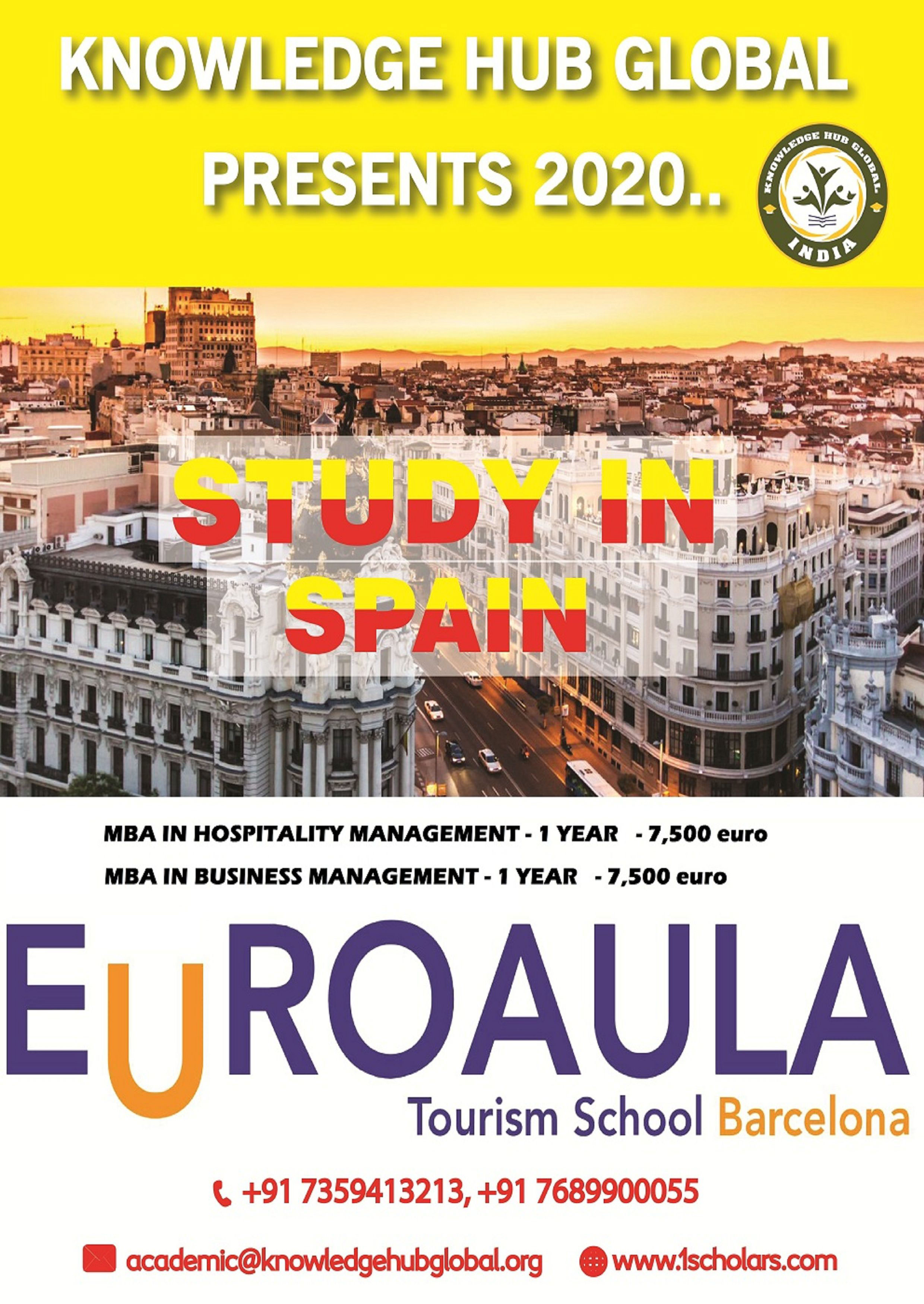 Study abroad programs in Spain are numerous and diverse. No matter what you choose to study, however, you are going to love settling into your new city and immersing into the Spanish culture. Whether it’s the food, the culture, or the nightlife, Spain is a wonderful place that can inspire any international student studying abroad.
It’s no wonder why study abroad in Spain is so popular! We’ve collected a list of the top ten reasons to study abroad in Spain to show you just how amazing it can be.

1. Discover the History From the Inquisition to the Spanish “Golden Age” to the War of Spanish Independence, Spain has played a role in some of the most dramatic events in human history. Reminders of the past still exist across the entirety of the country, making a study abroad experience in Spain one of the most interesting.
History is entwined in every building and on every street. Take the Catedral de Sevilla in Seville, Spain. It is the world’s largest Gothic cathedral which was built over the city’s mosque after the Castilian King Fernando III captured the city from its previous rulers. Or, take the Prado in Madrid, which has served as a meeting place of intellectuals, a barrack for Napoleon’s troops, a palace, and now, a museum.

2. Meet the People Although fascinating, Spain’s history is nothing compared to the people who have made the country what it is, a place to live life to the fullest. Passionate, chic, and dedicated to making every experience count, Spaniards are a lively bunch. As an international student studying abroad in Spain, you will have no problem making new friends.
Whether you are studying for a degree in architecture in Madrid, interior design in Barcelona, or global hospitality management in Marbella, a fun and exciting social life is always just a few hours of classes away. No trip to Madrid is complete without walking down the CallePonzano, the hottest street in town. Lined with tapas bars, bodegas, and hip hang outs, you’re bound to have the time of your life!

3. Learn the Language However, since you’re in Spain to study, why not take the opportunity to learn one of the world’s most influential languages—Spanish!
Spoken across oceans and continents, Spanish is the second most spoken language in the world when you count only native speakers. Whether you’re a total beginner or want to improve what you’ve already learned in school, Spain is the best place to do it! Not only do many universities offer courses to international students to learn Spanish, being immersed in the culture will also give you the ability to practice what you learn no matter where you go!

4. Taste the Cuisine Gazpacho. Chorizo and other cured meats. Spanish omelettes. Paella. And Pisto. No study abroad experience is complete without diving into the local cuisine, so if you’re not already familiar with the ins and outs of Spanish food, it’s time to learn.
The best way to do so is by taking part in a Spanish institution—tapas. To experience tapas like a local, make sure to bring along some of your new international friends, then collectively find a bar to get a drink and order your first round of tapas. But don’t eat (or drink) too much at the first spot, tapas are to be enjoyed in several different locations over an evening. When you’re ready to move on, the next tapas bar is only a few steps away.

5. Participate in the Festivals It’s little surprise that a country that dedicates so much time to living the good life is home to a plethora of unique and entertaining festivals! Cities and small villages alike all have their own special celebrations, some of which have become world famous.
While studying abroad in Spain, make sure not to miss some of the best:
– Every August in the town of Buñol, participants get involved in the world’s largest tomato fight. That’s right—for about one hour, thousands of people throw tomatoes at each other, drenching the entire town in tomato pulp!
– One of Spain’s new, up-and-coming cities, Bilbao, is also host to the Samana Grande, a nine-day festival featuring performances, fairs, concerts, and exhibitions. Don’t miss the firework competitions that take place eight of the nine nights during the fair!
– Across Spain, Carnival celebrations are everywhere during the month of February. So, no matter where you choose to study abroad in Spain, you will be able to experience the wonderful colors and rhythms of one of the world’s most popular festivities!

6. Witness the Art and Literature After all the partying, you might need a little down time to recuperate. International students with any interest will also be able to experience the more low-key side of Spanish culture as well. Start by exploring the diverse literature produced by famous Spaniards such as Miguel de Cervantes or Javier Marías. Try reading them in their original language to practice your Spanish skills!
The list of famous painters from Spain will not disappoint either. If you haven’t heard of Pablo Picasso, Salvador Dali, Francisco Goya, or Joan Miró, it’s time to start visiting one of the many worthwhile art museums across Spain.

7. Experience the Music and Performing Arts Whether it’s traditional Spanish music or commercial pop music, the wide variety of styles and genres to be found across Spain will entertain music lovers for the entirety of their study abroad in Spain.
Perhaps the most famous is flamenco, an art form that combines both music and dance based on the folk traditions of Southern Spain. Don’t forget to also check out Spanish opera as well! Major opera houses exist in almost every Spanish city, hosting world-famous opera singers performing widely-recognized pieces.
Afterwards, if you need something a little more upbeat, head to any Spanish club to experience what makes Spanish pop music so catchy!

8. Celebrate the Sports If you’re a sports fan (and even if you’re not), be prepared to celebrate after one of Spain’s many sport successes!
In recent decades, Spain has experienced great success in football (soccer), tennis, and basketball. Spain has also hosted international events such as the FIFA World Cup and the Summer Olympics, making it the ideal destination for any student who likes to catch a game or two during breaks from class.

9. Catch a Glimpse of the Monuments If you’re trying to spice up your social media feeds, point your cameras towards the amazing feats of Spanish architecture! It’s hard not to be mesmerized by one of the many cathedrals, fortresses, basilicas, mosques, or monuments across Spain.
If you’re planning a study abroad in Mallorca, don’t miss getting a few snaps of the Cathedral of Palma de Mallorca, a beautiful 14th century gothic cathedral featuring a tower that houses nine bells.
Or, check out one of the best places to study abroad in Spain if you’re passionate about architecture—Barcelona! There’s the Arc de Triomf, the SagradaSagradaFamilia, ParcGüell, and the fountains at Montjuic, to just name a few wonders worth seeing

10. Find Yourself The decision to leave friends and family behind to study abroad is not an easy one. However, it grants students who are ready to take on the challenge the opportunity to explore what it means to be an individual in the world at large.
Take the chance to find yourself, macontact@knowledgehubglobal.orgkecontact@knowledgehubglobal.org new friends, learn a new language, explore a new city, and immerse into a new culture! The benefits of studying abroad are unlimited! The hardest part is just figuring out where to go.
But, if any of the above top ten reasons to study abroad in Spain have inspired you, look no further! Now it’s just time to pick the best program to study in Spain, and luckily, we’re here to help!

Are you ready to explore all of the amazing universities and programs that Spain has to offer! 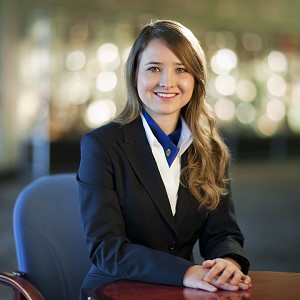 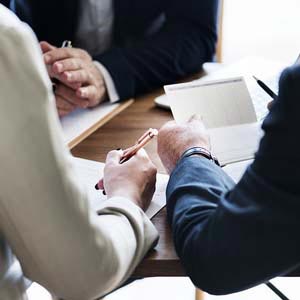